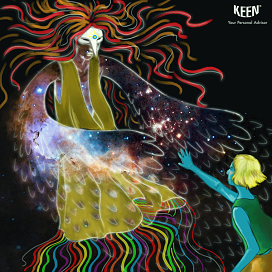 I’d had a terrible breakup. You know the kind, where your heart is shredded and you’ve pretty much decided you’ll never be in love again. Have you felt that way before? Heartbreak of the romantic variety is part of the human condition, unfortunately. But I was quite devastated after this relationship failed. I thought that he was the “one.”

As a practicing intuitive, a part of me thought that I should have seen it coming. I was frustrated with myself and frustrated with my ideas about what and who I wanted in a relationship. I had read cards, looked at my astrological chart. But for some reason, I just couldn’t get clear on what had happened and what I could do in the future to make better choices.

A psychic reading from a colleague revealed an interesting take on the romantic area of my life. She said, “I have a spirit guide here who wants to specifically work with you in the area of romantic relationships.”

“Really?” I was surprised, even a little skeptical. I’ve worked with guides all my life and know how present and helpful they are. But this was a new concept for me.

“Yep. He says there is so much to learn from this breakup, and he wants to help you integrate your lessons and get clear on what is next, and help you find it!”

I trusted my friend’s reading skills, and I had never been disappointed by my spirit guides. I thought I might give working with him a try. My experience with this “specialist” guide was fun and transformative, and I learned how to help my clients find their matchmaking guides.

You can do this for yourself! Read on to find out how, and why having this type of guide works.

An Introduction to the World of Spirit Guides

We all have spiritual beings that have chosen to walk this lifetime with us and help us toward our destinies. Guides can take many forms, including animals, ancestors, plants and trees, even loved ones who have died. Spirit guides cannot interfere in our lives, and spiritual law requires that we ask for their help and guidance.

There are many ways to connect to your spirit guide, including working with a psychic, using meditation, and just plain asking to meet them. Our guides want to work with us; that is their “job” in the spirit world. We can have guides who are present our whole lives, and others that come and go depending on what is going on in our lives.

Once you have made contact with a guide, then you can literally sit down with them and ask for help any time. Some people work with their guides through dream work, some through automatic writing, and others just have casual conversations during their commute. Once you practice working with them, you’ll see that while the communication is special, it’s also no big deal. It’s just like talking to a friend.

Calling In Your Specialist

Jessie was a long-time client of mine who had been through a rough breakup a year before. He was ready to start seeing people again but felt unsure how to attract the right person. We decided to call in a specialist guide. Jessie wasn’t convinced it would work but was open to trying.

We started the session, and I asked if there was a guide for Jessie in the spirit world that wanted to help him work on relationships. After a few moments, I saw a figure in my mind’s eye. Jessie wanted to know the guide’s name and how they should work together. The guide said, “What do you want to call me? I”ll answer to anything except George.’” We all laughed — this guide turned out to be very playful and helped Jessie relax around the idea of looking for a partner — and working with a guide. In this session, Jessie and I set up parameters for how they would communicate. He decided to call his guide Terry, and they agreed to meet during a specific meditation ritual that Jessie liked.

Another client, Amber, wanted to contact her guide herself. She used a Tarot deck, pulling out all the Court cards and asking her guide to appear to her through one of the cards. (The Court cards are often associated with people in a reading, and show up in Tarot decks as Kings, Queens, Princesses, and Princes of each suit.)

Amber performed her own ritual. She had a cleansing bath with essential oils, prepared her altar, and sat down to pull the card. Her guide appeared as the King of Wands. Amber felt a little intimidated by this energy, as the King of Wands is a very fiery individual. She realized she had been hoping for a female guide and wasn’t sure how to work with a male. She came to me for help with connecting to this guide.

During our time together, I asked her why she shied away from this King persona. Her father had been domineering, as had her older brother. The energies just seemed too similar. We discovered that this guide has shown up precisely to help her resolve her relationship issues with her family so that she could heal some core wounds around relating to men. This guide, in contrast to Jessie’s, was very serious and intent on actively working with Amber, now that she had finally called on him. Amber never did name her guide, but they developed a strong connection.

How the Guide Can Help You

So how did my clients’ guides help them?

Jessie wanted really easy ways to connect. So, after their initial meeting in meditation, he wrote Terry a letter about what he was looking for in a partner and asked Terry to just show up when he liked a person that Jessie was on a date with. Jessie became very aware of Terry’s physical presence, by practicing asking Terry to visit him at other times too (like at the gym). Then, whenever he was on a date, he literally would feel Terry standing near to him if the person was a good fit. If he didn’t feel his guide, he didn’t go on a second date.

This required a lot of trust on Jessie’s part, and I was very impressed with his choice to create that trust. It paid off: Jessie had a date with a man who he wasn’t that sure about, but Terry’s presence was very strong, and Jessie actually heard Terry for the first time saying, “This is a good one!” Jessie gave the relationship some space to develop and actually married this man two years later.

Amber felt very safe with her guide once we worked through her issues around the men in her family. She felt that her King was not only guiding but protecting her. She worked with him in meditation and wrote out a list of qualities that she was looking for. Her guide asked her, rather than qualities of a person, what qualities in the relationship did she want? Amber found the process of examining how she wanted to feel in the relationship to be very enlightening — rather than focusing on a laundry list of qualities.

Once clear, she sent out her guide to bring an appropriate man into her life. She didn’t want to date a lot, or go online. She was absolutely sure that her guide would “bring” the man. Again, this required quite a bit of trust. But it worked! Three months later, during which time Amber continued to meet with her guide, her brother (with whom she had previously had so many issues) introduced her to a friend of his at a family gathering. They started dating and have now been together a few months.

My own specialist guide helped me find a partner, too. My guide was also male, and he was strong and compassionate with me while we worked to uncover the lessons of the relationship with my ex. When he felt I was ready, he asked me the type of man I wanted to be with. Like Amber, I didn’t want to actively date. My guide led me to a man at a gathering where I was doing a creative activity that I loved. After a bumpy start, we’re together to this day.

For all of us, our relationship guides discreetly faded away once the goal was met. But I’ve no doubt we could all meet again if need be, like old friends.

If you would like to contact your spirit guide, or if you’ve found your guide but need help working with  him or her, contact an advisor on Keen today. 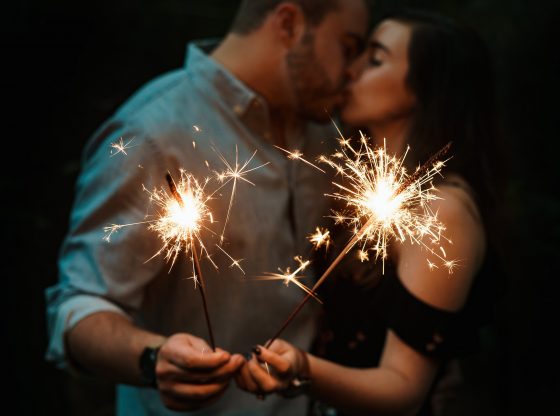 Will You Meet Your Twin… 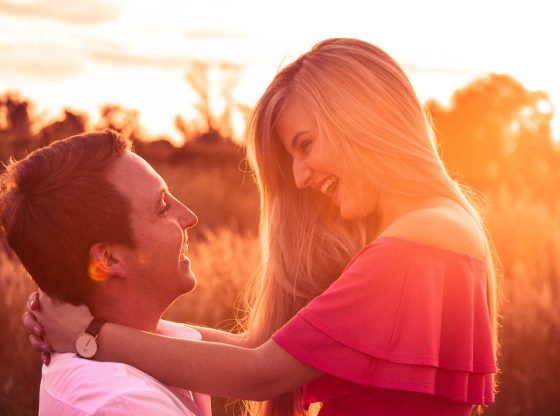 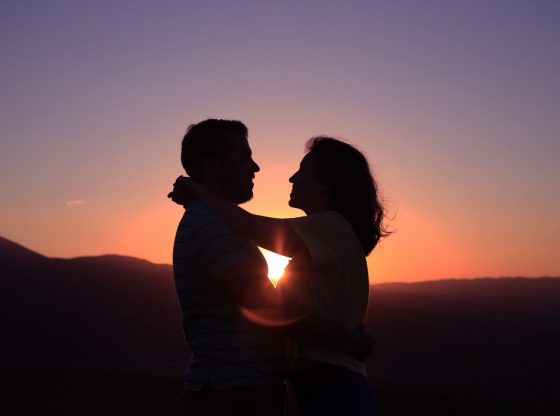 How Do You Know When… 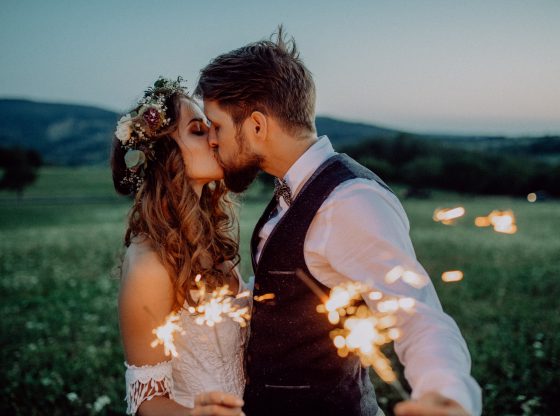 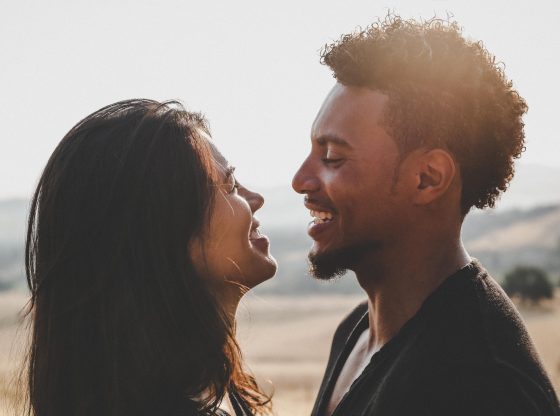 How Do I Know If… 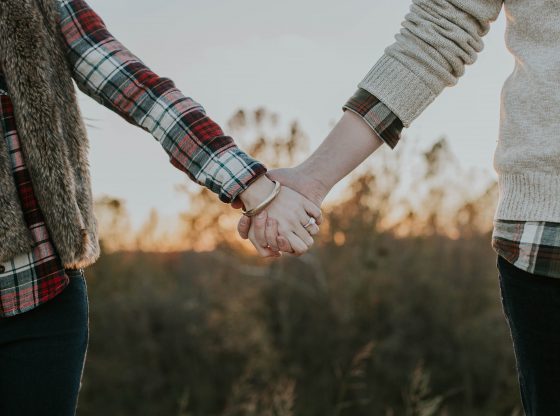 Gratitude in Love: The Thanksgiving… How to Tell if Someone… 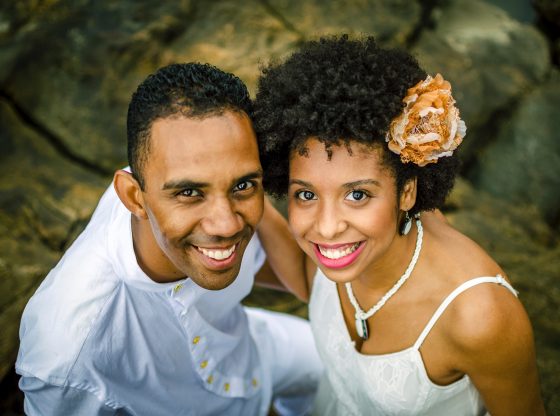 Finding Your Twin Flame in… 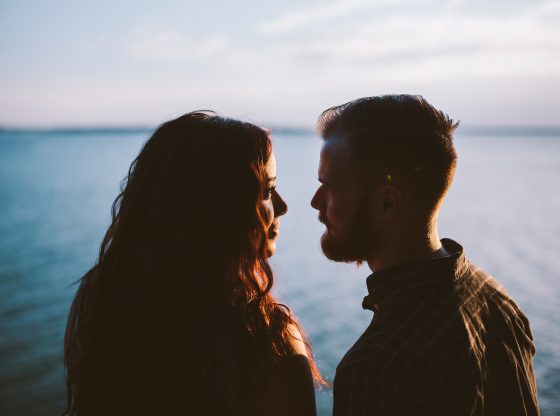 What is a Twin Flame?

DID YOU KNOW? - YOUR FIRST 3 MINUTES WITH A PSYCHIC ARE FREE!